But not only is the geography changing — so is the very structure of the industry, with Florida again leading the way.

While traditional solar markets have relied on distributed PV for most new capacity, these days it is the centralised large-scale projects that are gaining traction. In 2010 alone, eight centralised projects greater than 10 MW each were installed.

Florida is now focusing closely on utility-owned or purchased solar power, as opposed to the smaller customer-owned, net-metered systems that have characterised the west coast market. 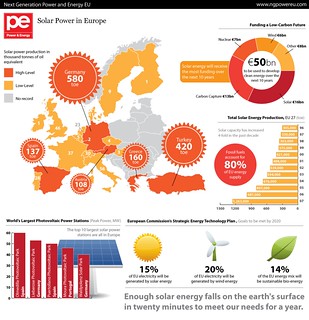